We did an spontaneous trip to HCM City. There was no itinerary except having seafood dinner for 2 consecutive evenings. I know little about Vietnam except for her traffic, her coffee and her oysters (but more to that later).

This is my second time in Vietnam. The first time was Danang and Hoi An, which can’t really be compared to much busier Ho Chi Minh city. The weather was good to us, even though it rained but they were just passing showers.

Coffee. I managed to get really good traditional Vietnamese drip coffee the last time in Danang and I was on the look out for the same here, but perhaps it was because I really didn’t do enough research before coming here, most of the cafes we passed by were the modernized ones, if you get what I mean. 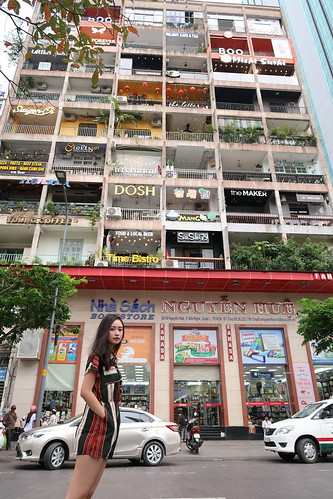 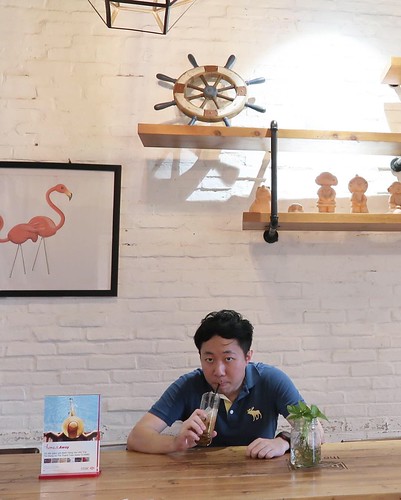 Nothing too special, except that the prices were really affordable.

On the second day, I asked some locals for recommendations and was introduced to a Cafe Vy. I asked if they serve drip coffee and the Vietnamese waiter who couldn’t understand English just answered yes to everything. Left disappointed because I couldn’t get what I came here for. 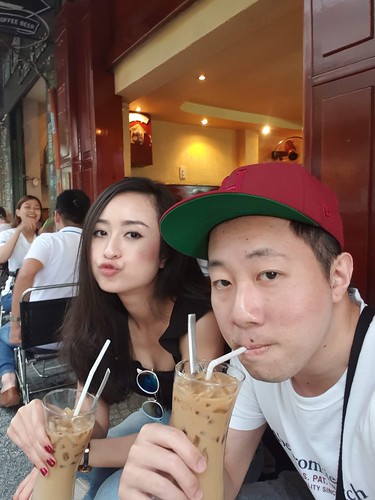 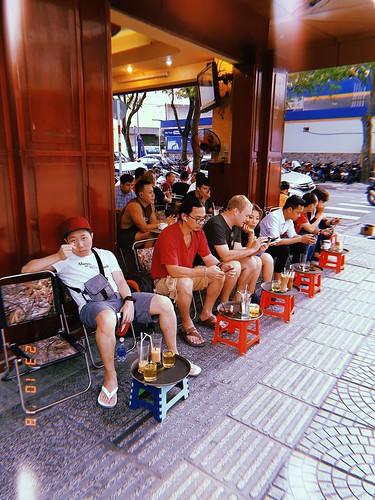 Remember when I mentioned about the oysters? I suffered an episode of food poisoning after the second night. It was awful and I was so uncomfortable. Never trust raw food unless you have an iron stomach.