I got my hands on the New Balance Hanzo S recently. 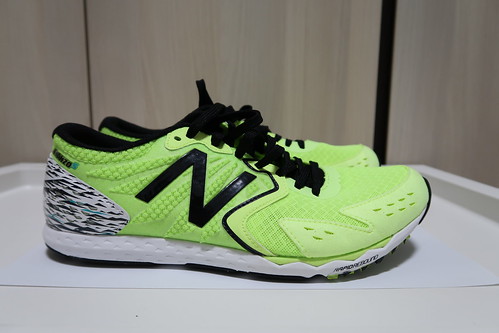 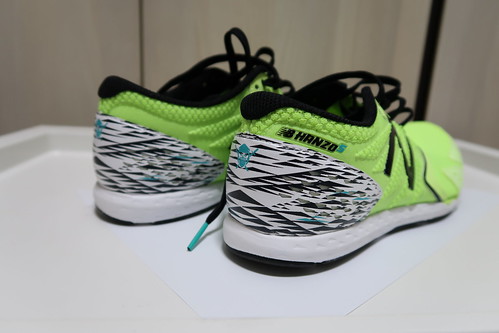 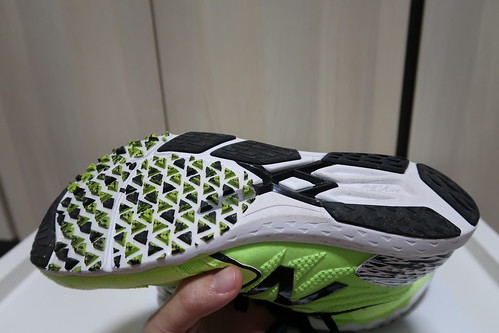 Weighing at just 185 grams and with its striking colorway, it is quite a distinctive pair of Japanese racing flats.

I took it out for an easy 5km run and my first thoughts? The laces are too long. I double tied them and the excess laces still swing wildly. With each stride, I can feel my laces slapping against my forefeet. The laces also felt a bit slippery, so I found them slightly difficult to tighten.

The Hanzo S boasts quick responsiveness because of its midsole which are highlighted by the black stripes. It is still too early to say how this compares to the other shoes I’ve owned, but one thing I noticed is that the lack of support for the heels means that this shoe isn’t really meant for races longer than 10km.