I’ve been using my Google Pixel 3 for almost a month now and this comes after 8 years of using the iPhone and this is my honest review. (Opinions are my own.) 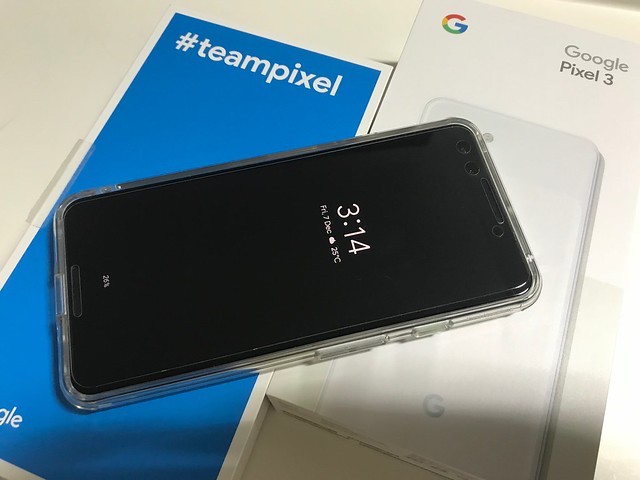 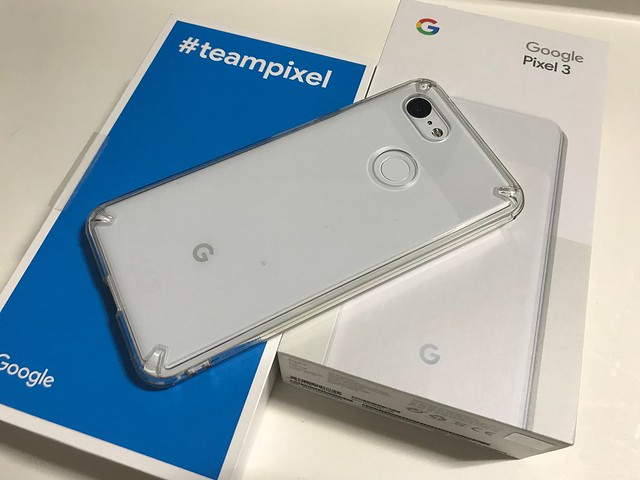 1. Control panel and notifications are swiped down from the top. iOS control panel is swiped up from the bottom. Sometimes when I wanna activate Do Not Disturb or to turn on the torch light, I still try to swipe up from the bottom on my Pixel then struggle for a few seconds before realizing it’s the other way round. 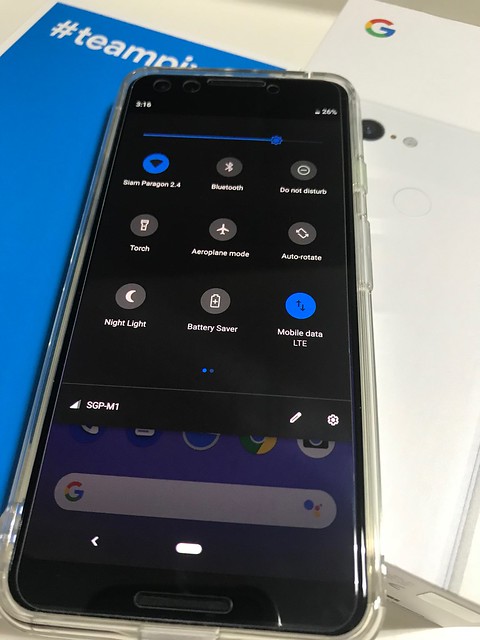 2. iOS has this shortcut that is really taken for granted. For an example, when you’re halfway scrolling through an Instagram feed, or you’re midway through reading an article on Safari, you can just tap the top of the screen to instantly jump back to the top. Nope, not on my Pixel 3. I was figuring out how to get to the top of the page by tapping at various angles before realizing that there is no such feature. This is something from iOS that I really miss but unfortunately, this gesture is not available on Android devices unless you download a third party app/mod.

3. While most apps in the App Store are also available in the Play Store, I realized that the Android version of apps doesn’t work as well as the iOS version. Some apps commonly used are Instagram and Grab. Never in my whole life did I ever had to clear cache on iOS Instagram but Android Instagram sometimes just doesn’t load. I never managed to find out what the issue is, but clearing the cache somehow works. My suspicion is that Android Instagram automatically saves data by loading the feed from cache and hence getting itself stuck. Android Grab is another pain in the ass because when I enter Grab Hitch mode, passenger requests are shown as address format only. If a passenger requests for pick-up from Terminal 3 Arrival Pick-up Door 2, Android Grab will only display the address as 65 Airport Boulevard. If a passenger requests for pick-up from Orchard Central, Android Grab will only show 181 Orchard Road. I’ve never had such issues with iOS Grab and I read online that other users have submitted feedback to Grab about this but they can’t be bothered to iron out the Android version of the app.

4. Pixel 3’s 4GB RAM may seem adequate and reasonable but it just doesn’t work for me. If you were to just use it like a “normal” phone which really isn’t what it’s designed for, the phone runs smoothly; but if you were to utilize all its enhanced features and let the Google systems run for you, then the phone lags pretty bad. I have experienced once when I was playing a game on my phone and it lagged so bad the app just crashed. It wasn’t even a high memory consuming game like Mobile Legends or PUBG. (However I read online that this issue has been fixed in a recent software update.)

5. There’s a bit of a lack of support for Google Pixel. Assuming you cracked your iPhone screen or there’s been some issues with your iPhone battery, you can easily make an appointment to get your iPhone fixed with an official/authorized repair shop or whatever, or even walk in to your neighbourhood ah beng handphone shop and they will still have the parts for you. Well, try that with a Google Pixel 3. I had such a hard time looking for a screen protector and eventually managed to get one that isn’t even the right cutting and size.

Having said all these, my Pixel 3 is still amazing to use.

First of all, it is much cheaper than the iPhone XS and yet it doesn’t feel like a cheap phone. Pixel 3 still comes with fingerprint authentication, which is a feature I prefer over facial recognition.

I have never once used Siri but the moment I started using my Pixel 3, Google Assistant has been nothing short of incredible. The initial setup was a little troublesome but while driving I can just shout “Ok Google, turn on Bluetooth and open Spotify” and 5 minutes later “Ok Google, skip this song” and then “Ok Google, call my lover” and I’ll be on the phone with the conversation going though my Bluetooth transmitter. All these, without touching my phone. 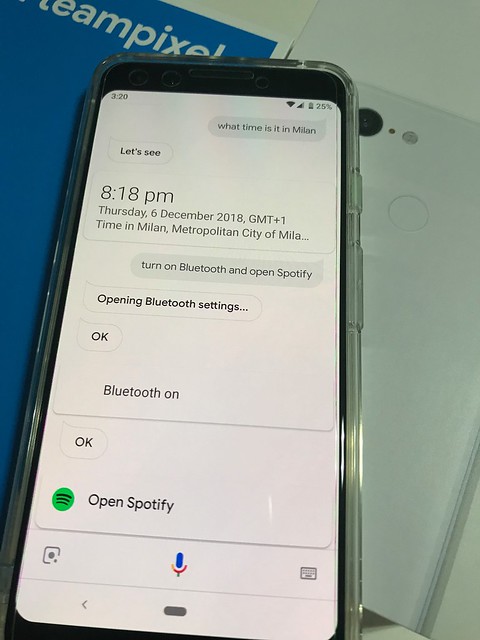 And of course, I have saved the best for last: The camera.

Wide-angled selfies are unbelievable. The iPhone front facing camera makes your face big and fat when you take selfies but this is just impressive. The whole group can squeeze into the photo and there is still space for more. You don’t really need a selfie stick anymore. 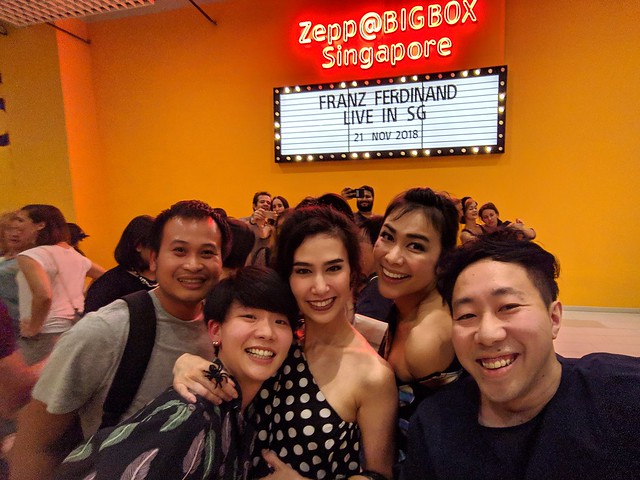 Night-sight is an enhancement that brings low-light photography to a whole new level. This was taken inside a club with noisy dance lights and look at how it turned out. Sharp and crystal clear. 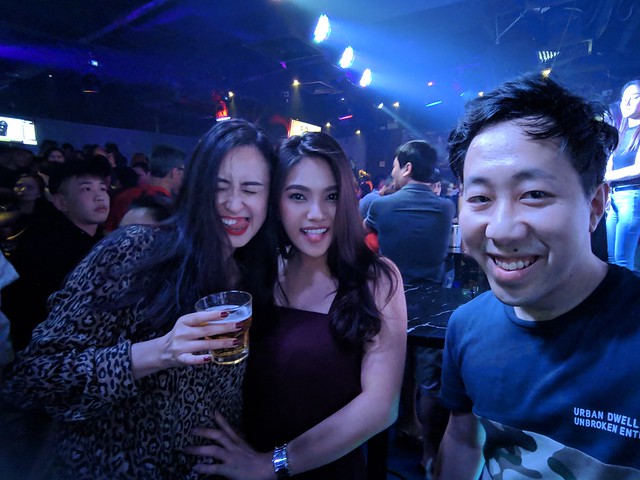 I don’t think that a camera should be the key feature or the most important thing that you look out for when purchasing a phone, but while the Pixel 3 is amazing in its own way, the camera is an added bonus to what’s already a cheaper and better device than the iPhone XS.

When was the last time you fell in love with a phone?